How to replace solid plate elements on hobs in cookers and ovens.

These are solid black sealed plates with the element built into it.

Some people love them as they heat and cool slowly although the “rapid plates” the ones with the red spot in the centre are certainly faster, personally we are not a fan of them because if you have spillage on them they can go to earth in the long term. But they are a very good option for people on a budget that cannot have a gas hob or gas topped cooker or halogen or ceramic type hobs. See video on how change and replace.

In essence they are a radiant ring encased in a light alloy casing; the heat is transferred through the metal to the pan to cook which means they hold the heat a long time after they are turned off.

There are also the “simmer stat type” of plate, essentially the same but with a hole in the centre into which a thermostat fits that regulates the temperature far better. Do be careful with this type if the pan boils over and moisture gets in there it can blow the thermostat as well as risking damage to the heating element.

One of the problems with these types of plates is that, after a while they start to look a little tired as the chrome surround always discolours after use, you will almost always see that kind of “discolouring affect rainbow like” on the chrome as if there was oil spilled on water. You can do nothing about this; it’s just the way that the metal goes when heat is applied after time. 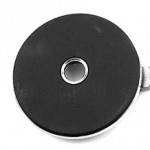 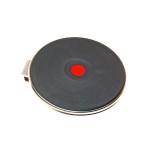 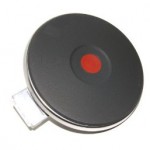 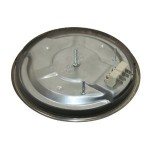 The other thing is that they tend to pit with little rust spots on the cooking surface. Most manufacturers do advice that the plates should be wiped with oil on occasion, this is to stop the ingress of moisture which of course damages the surface of the cooking plate. The lesson here is that prevention is better than the cure, which can save you money on replacement elements.

There is also hob restorer that you can buy, it’s actually well worth using as a prevention as well as a cure as it seals the element’s cooking surface as well as keeping it nice an black looking. You can get this in eBay or Amazon and it’s not expensive.

To get into the hob and replace these elements can be a bit of a chore, much like ceramic hobs, but once in they are pretty easy to replace and are available around this page from many suppliers at affordable prices see the video for a good guide. 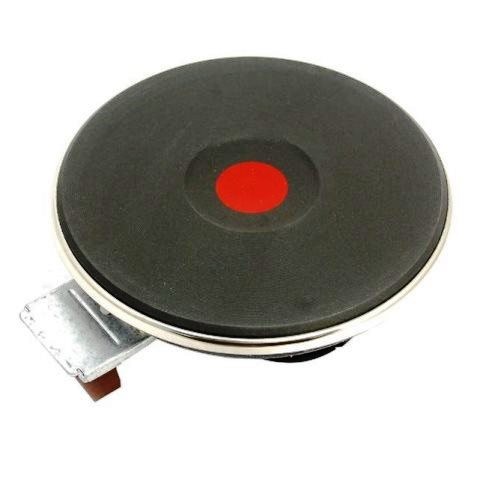 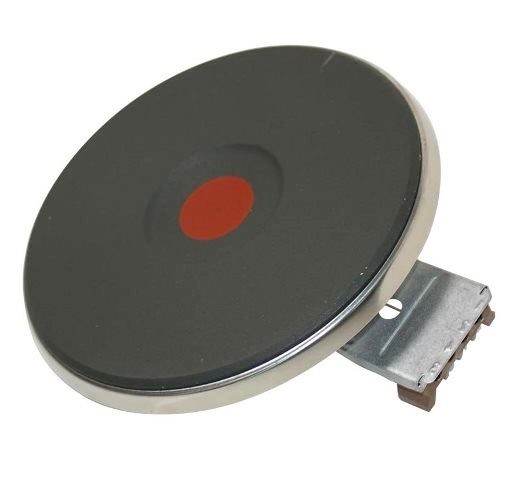 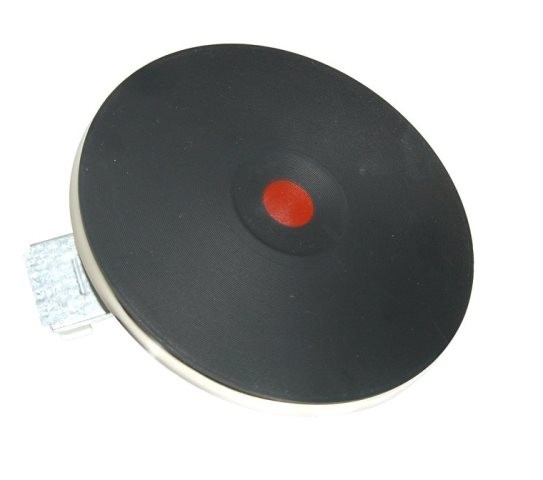 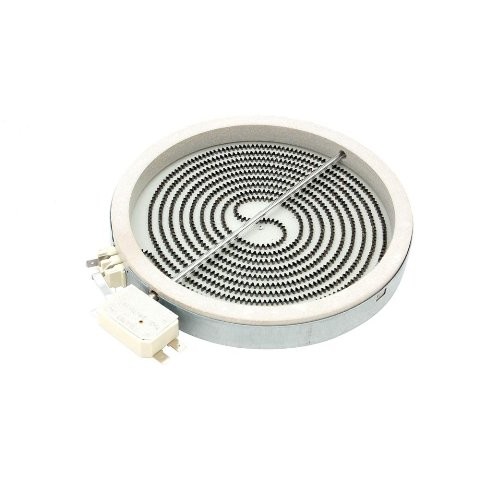 3 Responses to “How to replace solid plate elements on hobs in cookers and ovens.”