How to replace cooker and oven door hinges

This video will show you how to replace your cooker or oven hinges this is a step by step procedure on the process, we will also show you the cheapest places to buy your carbon brushes around this page.

How to Replace Oven Door Hinges

Oven or Cooker Hinge Replacement Instructions plus video above

There are many different types of cooker hinge and just as many ways in which that they are fitted to a door or oven chassis but it is uncommon for the oven door hinge not to be mounted on the door itself. The reason for this is that most oven doors can be removed for cleaning purposes and, in the course of this article and video we will cover how you can remove the door to clean the oven as well. However to begin with I will explain the general principals of the most common variety of door hinges found on most continental produced ovens and cookers.

Tensioning oven door hinge springs can be extremely dangerous; the person who is replacing the door hinges should be competent and mechanically minded. If you don’t fit that description I’d advise you get someone that is.

Finding the cause can save you a fortune as if we didn’t do this, the fault is highly likely to re-occur pretty quickly so do make sure you find out why the hinges have failed so you are not replacing them in a few  months again.

The most common cause of oven door hinge failures is simply that one of two components will fail, either the oven door hinge itself or the oven door hinge receiver has failed. It is absolutely essential that you check the receiver as well as the hinge as, if it is damaged in any way and you simply fit new door hinges, they are incredibly liable to fail again soon. Asides from which an oven door is all about sealing and, if either is faulty, the door will not seal correctly therefore allowing heat to escape from the oven cavity and this will cost you in both cooking performance,  as well as wasted electricity.

Very often people will buy hinges and not think to check this and yet, the failure of the receiver is what has actually caused the problem, not the hinge itself as it is only the symptom, not the cause.

The other thing that you have to bear in mind is that if one hinge has gone at one side of the oven door then the other is almost certainly sure to follow, it is after all the same age and since one has noticeably failed it is taking a lot more strain and highly likely to fail soon.

We would suggest that you do not attempt to disassemble the cooker or oven until you receive replacement spare parts. With items such as cooker hinges and receivers it is easy to visually check what you need before you start tearing the door or oven apart.

Once you do all that then you are ready to replace the oven door hinges and/or receivers and the first thing that would normally be done is to remove the oven door just as you would for cleaning. Now most instruction manuals do detail how this is done specifically for your cooker and, as you would expect, there are several ways to lock the hinges and release the door.

With that said, most are fairly straightforward and all that is required is a bit of common sense to suss out  how it works, the video will show you all you need to know. 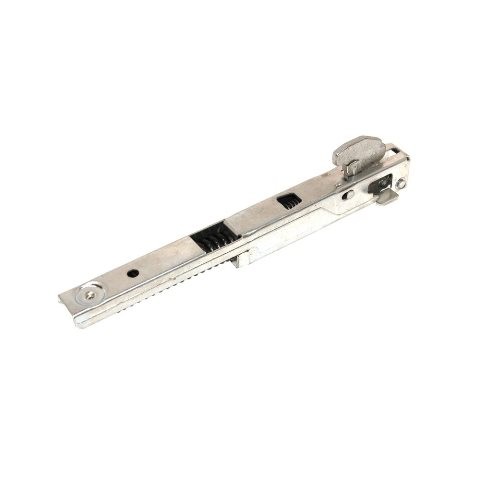 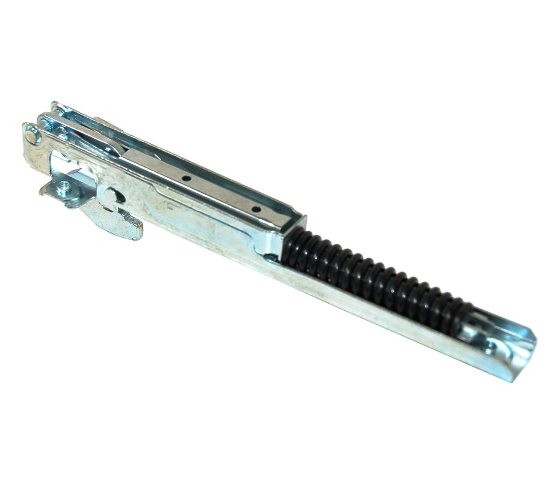