How to change a tumble dryer heater

The heaters on tumble driers differ from make to make and even model to model. They can be located in the front of the drum or at the rear of the cabinet, but they are all controlled by thermostats or thermistors that switch the power on or off when pre-selected temperatures have been attained. Air is passed over the heater by means of a fan, usually attached to the main motor, and circulates with the washing inside the tub, finally leaving via the outlet hose/opening 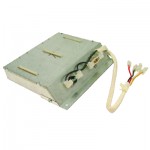 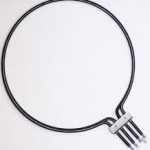 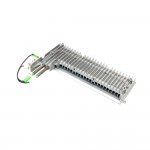 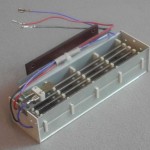 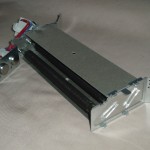 This video can be used on most of the Electrolux Group which comprise of AEG, Bauknecht, Electrolux, Whirlpool & Zanussi

Most tumble dryer heaters or elements are easily changed, with most though you will invariably find a removable metal plate on the rear panel of the tumble dryer that allows access to the element and the thermostat or thermostats that control the heater. Do be aware that there will often be another one, maybe two thermostats or temperature sensors tucked away somewhere else.

The good news is that, if you are not stuck with one of these unique elements there is often a cheaper way than buying the original part but, the copies they are usually the genuine item, without the manufacturer’s packaging and this saves a considerable amount of money at times.

Before you go ordering an element for your tumble dryer it is prudent to check that it is actually faulty. You would be amazed at how many people order up an element, often at a considerable cost, only to find that it was a thermostat that was wrong at a fraction of the cost. Thankfully checking a heating element is pretty straightforward you will need a electrical meter.

Three terminals and there will likely be a common neutral to both heating elements within the element as a whole. If either is open circuit then the whole element will need to be replaced.

Four terminals is just two live, two neutral connections normally, one of each for each heating element. This simple check can save you a lot of time and money. 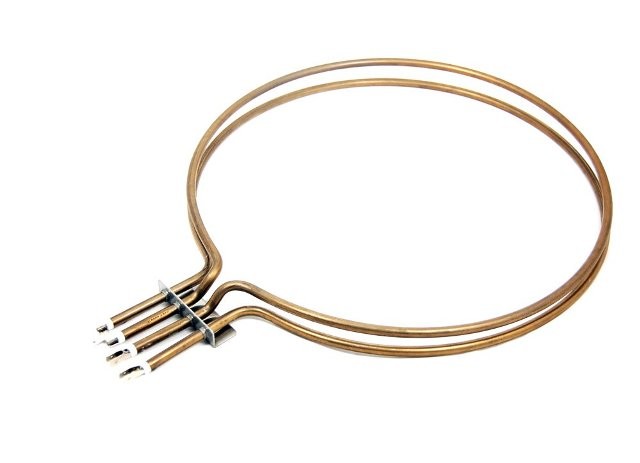 2 Responses to “How to change a tumble dryer heater”